Hrvatski
Designed and made in Croatia since 2006.

In 1974 a Belgian Designer Diane von Furstenberg launched her Wrap Dress. It was made of jersey and it followed woman curves (wrapped them). It had no zippers or buttons and was easy to take off or put on in a second! “I had no idea it would have gone down in history revolutionizing the female silhouette” said Diane. Simple ideas are always the best ones and wrap dress truly is a symbol of femininity and independence! 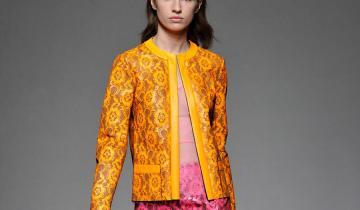 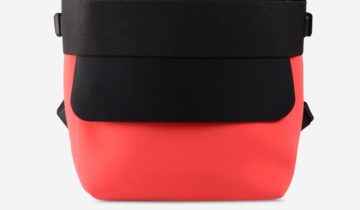 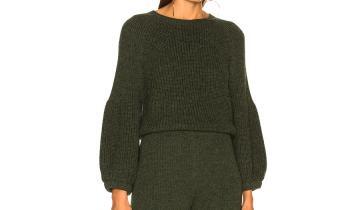